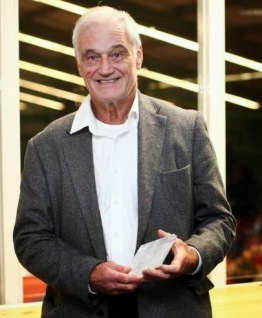 Many of the wrestlers on team England have links to Aspull Olympic Wrestling Club where Catch Wrestling master, and lineage holder of the great wrestler Billy Riley, Roy Wood is head coach.

Here is a quick rundown of how team England performed.

Team England got 5 medals, 4 bronze and 1 Silver.Silver:
Yana Stadnik (a former Ukrainian wrestler who wrestles out of the Manchester Academy)
Bronze:1)  Leon Rattigan (Yana’s husband) from Bristol2) Chinu (Only has the one name, just like Madonna, Prince etc!  His passport actually shows Chinu XXX – so he’s being referred to as triple X!) From Wolverhampton.3) Michael Grundy – now wrestles at Wigan & Leigh Wrestling Club which his dad, Dave Grundy founded about 7/8 years ago. Up to then Michael trained at Aspull under Roy from being a little boy.4) Louisa Porogovska now trains at Bolton but wrestled at Aspull from a young age up until 2/3 years ago. She is Roy’s great niece, Paul Woods niece.
Unfortunately, Philip Roberts who is an Aspull wrestler, had a hard draw. His first wrestle was against a Pakistani wrestler (his brother is Mohammed Ali a wrestler who also trains at Aspull.) The match ended 6-6 but due to the way the points were scored the Pakistani won on technical points.  Philip then wrestled a Canadian and lost, which meant Phil was completely out of the competition. This Canadian then went on to win gold.

Also, all of the wrestlers bar Yana have wrestled at the Aspull International Wrestling Competition as this competition has routinely had the highest level of athletes participating.